We finally did it.

Scott & I tackled the dreaded task of cutting Charlie's hair.  It wasn't his first hair cut.  I cut his hair back in March, but it had grown back & was a mess. 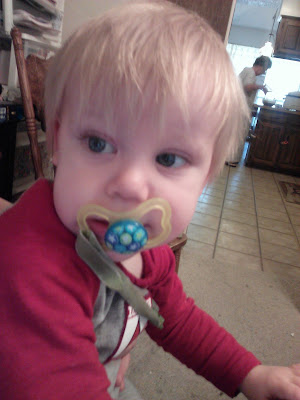 His blonde little locks just had to come off.  Scott pulled out the trusty old clippers & began to buzz.  Silly Charlie smiled & giggled & wiggled the whole time, but let us finish his hair.

My sister said it right...He is officially now a Baily boy!  All of our boys, by the time they were 2, had their first buzz cuts.  Charlie has so much hair that he got his a little early. 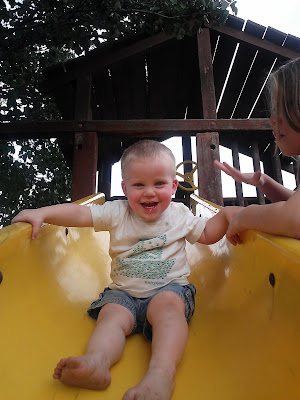 Here is the after.  Cute as a bug!  He looks more like his brothers everyday.  In fact,they all argue over who he looks more like.  Me?  I think he looks like Charlie with a little bit of brothers sprinkled here & there. :)
at Wednesday, July 31, 2013